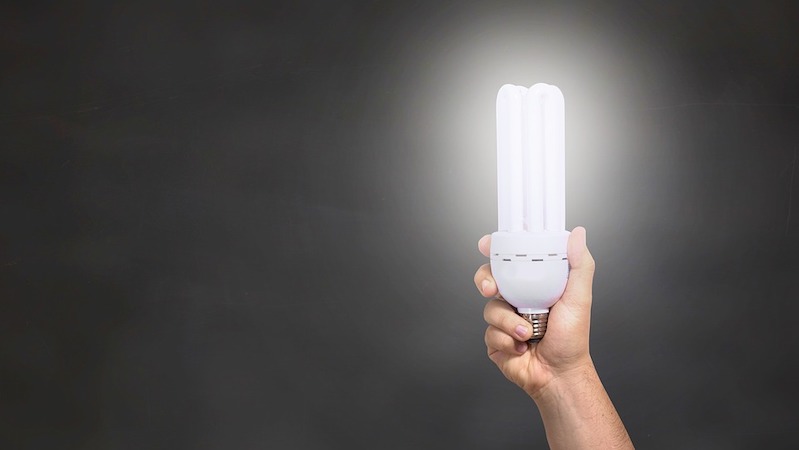 “Another year of record heat waves, fires in the Amazon and Siberia, and the ice caps at their smallest for centuries.”

“The time for debate is over – now it’s time to take urgent action,” said Eric Rondolat, CEO of Signify, who spoke during the opening ceremony of Climate Week New York City.

According to Rondolat, governments worldwide need to help realize a carbon neutral world by 2050 at the latest with companies committing to a more aggressive target of 2030. When it comes to what he described as the “low-hanging fruit of energy saving actions,” Rondolat calls for the following commitments:

During his address to the General Assembly of the United Nations last week, Rondolat also called upon more companies and countries to join the Three Percent Club. This group of governments and organizations is committed to driving an increase of 3% energy efficiency each year using existing, cost-effective technologies and policy instruments. And if an increase of 3% energy efficiency is driven by 3% increase in renovation rates of buildings, combined with a 3% increase in use of renewables per year, Rondolat believes carbon neutrality can be achieved by 2050.

Last week, Signify said it surpassed its five-year commitment to deliver two billion LED lamps and luminaires in support of the ‘Global Lighting Challenge’. This Clean Energy Ministerial campaign set an industry-wide goal to achieve global sales of ten billion high-efficiency, high-quality and affordable advanced lighting products, such as LED lamps, between 2015 and 2020. The adoption of such energy-efficient lighting is seen as one of the most significant short-term initiatives to reduce global greenhouse gas emissions.

“Energy efficiency is the one energy resource that all countries share in abundance, and it can help reduce emissions while enhancing peoples’ well-being. IEA analysis shows that all countries collectively can achieve much higher rates of progress on efficiency,” said Dr Fatih Birol, Executive Director of the International Energy Agency. “We all need to step up our actions, and we need to do this together, as together we can go further. I commend the countries and companies of the three percent club for the leadership and ambition they are showing in committing to stronger efficiency action. I look forward to working with them to ensure the ambition is delivered.”

This post is sponsored by Signify. See our editorial guidelines for what this means.