To keep 1.5C alive, the super rich must change their high carbon lifestyles

The richest 1% are using way more than their fair share of the 1.5C carbon budget. Tackling inequality and emissions must go together 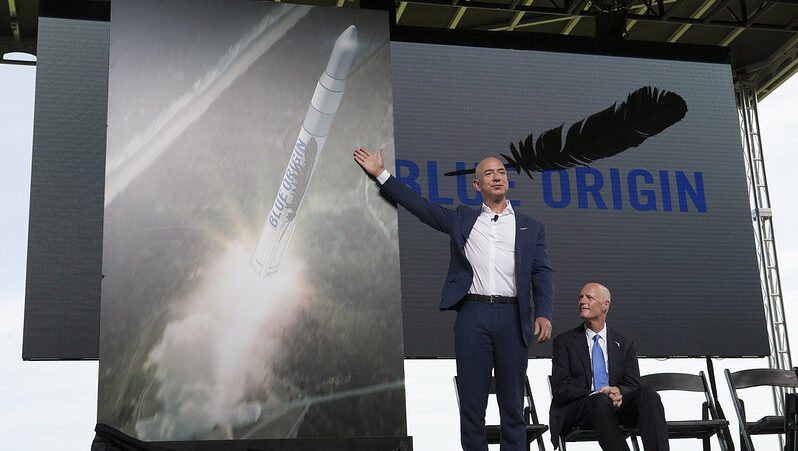 As week one of Cop26 draws to a close, governments are grappling with how to keep the 1.5C goal of the Paris Agreement alive.

To do so they must find a way to credibly close the gap between projected emissions in 2030, and the level scientists say is needed. But who is really responsible for that gap?

If we look at the world population as though it were a single country, spread between the richest and poorest people on the planet, we can see the stark inequality that is pushing the 1.5C goal out of reach.

Our research with colleagues at the Stockholm Environment Institute for Oxfam estimates the per capita consumption emissions of different global income groups in 2030 based on the unconditional national climate pledges to the Paris Agreement and other national policies.

We find the carbon footprints of the richest 1% in 2030 are set to be 25% higher than in 1990, 16 times the global average and some 30 times above the global per capita level compatible with the 1.5C goal. The richest 10% are set for footprints that are 9 times that level, while those of the poorest half of the global population will still be far below it.

Per capita consumption emissions of global income groups 1990-2030 and the 1.5C-compatible global per capita level

In absolute terms, the emissions associated with the consumption of the richest 10% alone are set to nearly amount to the global total in 2030 compatible with the 1.5C goal, while those of the remaining 90% are set to only just surpass it. The richest 1% meanwhile are set to continue to increase their share of global total emissions to 16% by this time.

Evidently it is not the consumption of the majority of the world’s people that is reflected in the global emissions gap, but the footprints of the rich minority. Tackling this structural inequality is vital to keeping the 1.5C goal alive.

It is striking too that the biggest turnaround in emissions trends is set to come from the global middle classes. This part of the global income distribution saw the fastest growth in emissions from 1990-2015, driven in large part by the rapid GDP growth in countries like China and India.

But over the next decade, per capita emissions of this income group are set to peak and start to decline – still not fast enough, but a clear sign of the impact of the Paris Agreement in transforming socio-economic trends.

Fairness is a pre-requisite for the social solidarity needed to underpin the energy transition. While carbon inequality is often most stark at the global level, we can see it clearly at national level too.

In all major emitters, the richest 10% of national citizens are set for per capita emissions well in excess of the global 1.5C-compatible level in 2030.

Per capita consumption emissions of national income groups in 2030 and the 1.5C-compatible global per capita level

In India, national per capita emissions are on course to remain within this level – likely the only G20 country that can claim that – but the footprints of the richest 10% of Indians are set to be five times higher.

While the poorest half of the Chinese population are set to remain well under the 1.5C global average level, the richest 1% are on course for dramatic emissions growth.

Meanwhile in high-income countries, lower-income citizens are set to get close to the global 1.5C per capita level, but their richer neighbours will still be far from it.

It’s hard for governments to explain to their citizens that they must change their gas-fuelled boilers or cut back on eating meat, while people see higher-income peers in their own country or abroad continuing to free-ride.

None of this implies that individuals are uniquely responsible for cutting their footprints – although the richest have more capacity to do that than anyone else.

It means that governments must get to grips with the inequalities that are accelerating the climate crisis, through regulation and fairer and greener taxation. Fighting inequality and emissions together is the only path to keeping 1.5C alive.

Tim Gore is head of the climate and circular economy programme at the Institute for European Environmental Policy.