Average temperatures over the land and oceans in March were nothing short of remarkable, 1.22C above the historic average 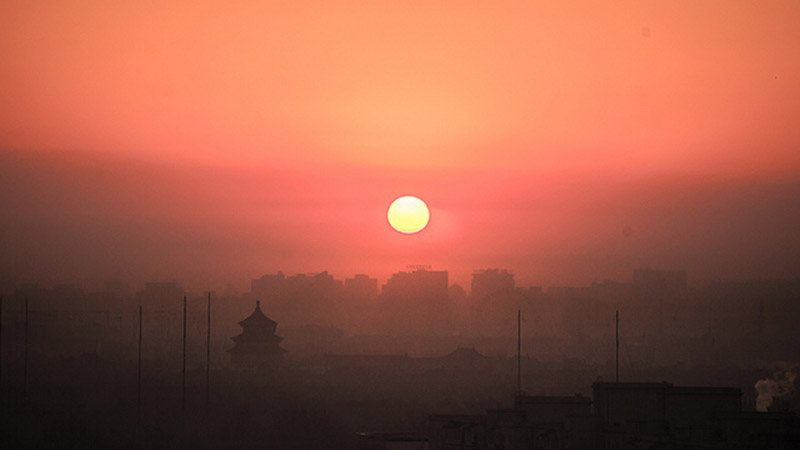 The National Oceanic and Atmospheric Administration (NOAA) says the past 11 months have been the hottest since records began in 1880.

Average temperatures over the land and oceans in March were nothing short of remarkable, 1.22C above the historic average.

That makes it the highest monthly temperature departure among all 1,635 months on record, said a NOAA statement.

The heat goes on and up. March was 11th straight month to break temperature records: @NOAA https://t.co/dx5P8Jxx45 pic.twitter.com/qlQU6HIu1d

In a breakdown of regional temperatures, the agency said March was Africa’s third warmest and Australia’s hottest since 1910.

Asia and South America enjoyed warmer-than-average conditions, while Arctic sea ice extent was the second smallest since records began in 1979.

Temperatures through 2015 and 2016 have been significantly boosted by a powerful El Nino weather phenomenon, and will soon start to cool as an expected La Nina event takes hold.

Still, climate scientists say the current record highs are linked to the vast amounts of greenhouse gases pumped into the atmosphere as a result of burning oil, gas and coal.

“The power of El Nino will fade in the coming months but the impacts of human-induced climate change will be with us for many decades.”