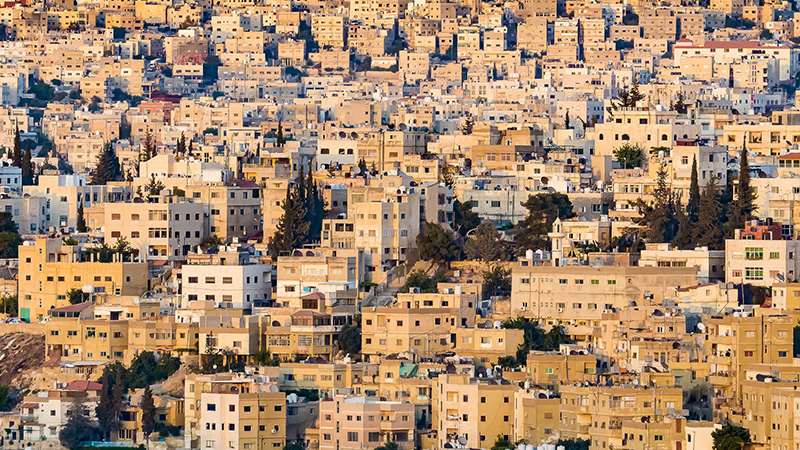 Move over London, Shanghai and New York: Kenya, Bangladesh, Mongolia and Jordan have been named as rising green finance leaders in a report from the UN.

They are among 13 developing countries making investments in renewable energy and climate insurance schemes easier and more accessible to the public, it says.

In Bangladesh banks now offer reduced interest rates on loans for wind, solar and other clean energy technologies, with some favouring women-run companies.

Kenya’s burgeoning mobile banking system is moving into pay-as-you-go solar, with M-Kopa, Mobisol and Off-Grid:Electric among a host of fast-expanding companies.

Influencing the G20
Compiled by the UN Environment Programme Financial Inquiry, the report has been submitted to a UK and China-led Green Finance Study Group, which will deliver its findings to the G20 in September. The GFSG is expected to suggest banks adopt tougher environmental standards, implement climate risk management strategies and will focus on continued barriers to green investments.

The study underlines the need for international financial bodies to switch their focus from traditional banking hubs to the developing world, said UNEP head Erik Solheim.

“Financial arrangements and changes in policies and market practices elsewhere, such as in New York, London or Singapore, have a direct impact on these countries, their economies and citizens, and yet are very often agreed upon and put into motion without considering their concerns and needs,” he said in the report.

Flows of green-tinged finance are fast increasing around the world according to a recent study by HSBC, which rates the size of the green bond market alone at US $694 billion.

Renewable energy investment hit $348 billion in 2015, a record year for financing of wind and solar projects driven by fast growth in China and the US, with significant development in Brazil and India.

According to Bank of England governor Mark Carney $5-7 trillion a year is likely to flow into clean technologies to cut pollution and emissions in the next 15-20 years.

For all the optimism, bankers in developing countries told the UNEP report there’s a need for better global and regional cooperation to ensure continued growth.

Analysis: Welcome to the world’s clean energy revolution, in 11 slides

“Green finance is burgeoning, it has reached a point of spontaneous combustion. But it needs to be aligned,” said Nuru Mugambi from the Kenya Bankers Association.

“It needs to go beyond the leadership of a few champions and it needs to be coordinated across regional trading blocks.”

“We need a comprehensive and coherent framework supported by political will that enables market forces to move businesses from the traditional to the green economy,” said Mohammed Omran, an official from the Egyptian Stock Exchange.

“When we talk about green finance we are really talking about strengthening our core financial systems,” said Unenbat Jigjid from Mongolia’s bankers’ association.