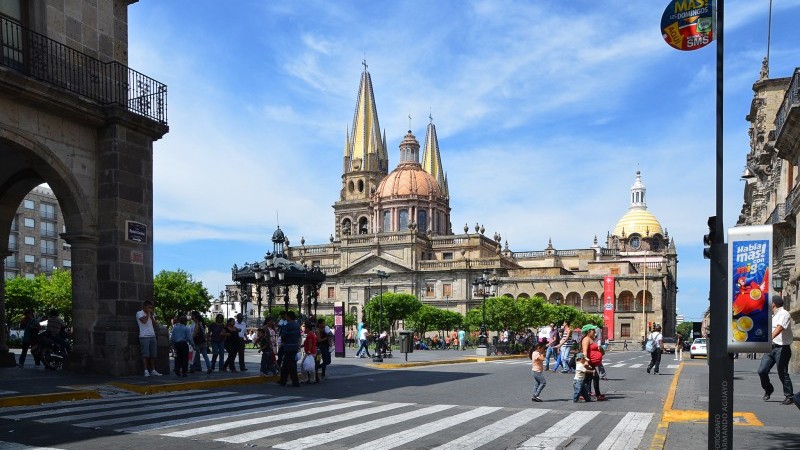 Canadian provinces of Ontario and Quebec will work with Mexico to promote carbon markets, according to a joint pledge published on Wednesday.

The commitment, signed at the second annual Climate Summit of the Americas in Guadalajara, Mexico, represents a step towards more emissions trading across borders.

“To effectively fight climate change, we must work together on a global scale,” said Ontario premier Kathleen Wynne.

“This milestone declaration will boost cooperation between our three regions and drive the reduction of carbon emissions across North America.”

Quebec is already running a cap-and-trade system linked to California’s, with pollution permits changing hands for US$13 a tonne of carbon dioxide. Ontario set a similar programme in motion in July, with the intention of joining the established market in 2018. Mexico is preparing to pilot a carbon market in autumn.

The International Emissions Trading Association advocates for emissions trading as a way to spur polluters into cutting emissions where it is cheapest to do so.

Katie Sullivan, Americas director at IETA, said: “This declaration is further evidence that national and sub-national jurisdictions can link their cap-and-trade systems to achieve even greater economies of scale and access lower-cost reductions.”

While favoured by the World Bank, IMF and several world leaders, carbon pricing has been slower to take off than many hoped. A World Bank review in 2015 counted 38 schemes covering about 12% of global emissions.

Critics say prices in most markets are too low to spur significant investment in clean technology, while industry lobbies continue to oppose measures to tighten supply.

Still, China is developing what will be the world’s largest national emissions trading system, while regional link-ups are seen as a way to complement or exceed national ambition.

California has unveiled plans to reinvest some US$900 million of carbon market revenues in green initiatives ranging from a clean vehicle subsidy to reducing methane from livestock.