Market forces alone will see huge drop in coal use over next decade, academics find, adding that planning for a future without coal is ‘prudent risk management’ 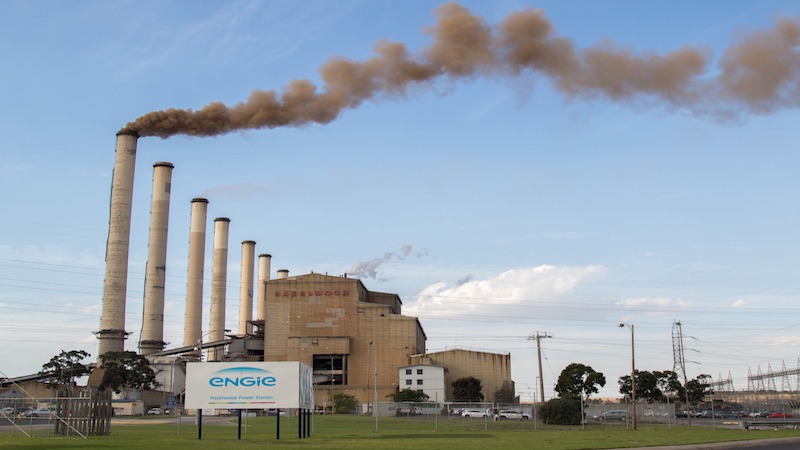 Australia’s reliance on coal power will end, possibly as early as the 2030s, according to a report released on Wednesday.

Coal makes up roughly two thirds of domestic electricity and is an essential ingredient in the minerals and metals processing industries.

But ageing coal plants and increased competitiveness of renewables are likely to drive coal power out of the energy mix.

Despite signing up to cut carbon under the Paris Agreement, Australia currently has no legal targets for reducing emissions. But the academics from Australian National University and Melbourne University found market forces alone would achieve serious cuts to coal use.

“Over the long term, transition out of coal appears inevitable; being prepared for a possibly rapid reduction in coal production, use and exports is prudent risk management,” the report said.

A “moderate” scenario, achieved with little policy intervention, would see coal plant capacity and consumption drop rapidly through the 2020s and 2030s, and decline by over 90% by 2040. A “faster” scenario has coal use plummeting by two thirds in 2030 compared to today, reduced to a sliver during the 2030s.

The report was produced as part of a series of global studies by French think tank IDDRI and London-based Climate Strategies. It was written by academics, but is not a peer-reviewed paper.

The fourth largest coal producer in the world, Australia is one of the world’s top exporters of both metallurgical coal, which is used in steel production, and thermal coal. Exports have continued to grow while domestic consumption remained stable. Export volumes far outweigh domestic coal use.

This week, statistics released by the Australian government showed coal mining investments jumped by 20% in the last year.