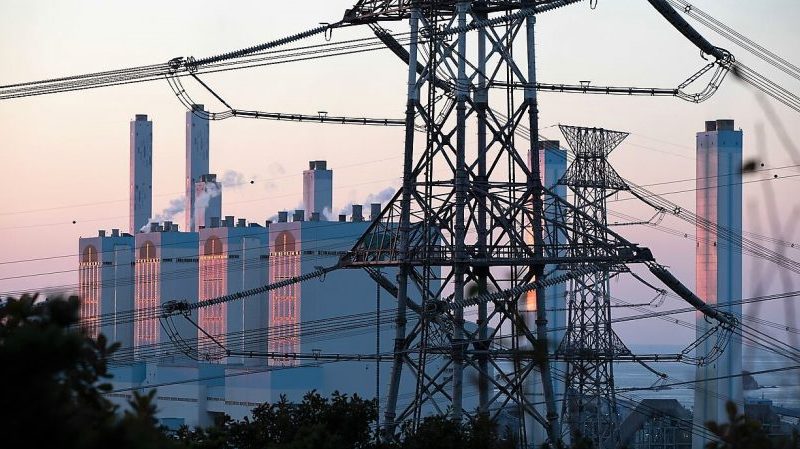 By Natalie Sauer in Bu-Yeo and Dangjin

A South Korean province has committed to phasing out coal, becoming the heaviest coal user and first Asian region to join the Powering Past Coal Alliance.

South Chungcheong, home to 30 coal power stations with 18 gigawatts of capacity, announced its membership of the international alliance at a conference in Bu-Yeo on Tuesday.

Provincial governor Seung-Jo Yang set out plans to bring forward closure of 14 coal plants to 2026 and scale up clean energy, while lobbying for similar policies nationwide.

“I will actively propose to the central government to establish a coal phase-out roadmap and expand the energy policy authority of local governments,” he said.

“Phasing out 18GW of coal is unprecedented, certainly in the Asian region,” she said. “The hope, the need is that becomes a national position. That the government as a whole supports a phase-out.”

South Korea’s government has a strategy to reduce reliance on coal, which generates 45% of the country’s electricity, but not fast enough for campaigners’ liking. Morgan said it should end coal use by 2030 “to be consistent with the science and its role as an OECD country”.

“Stop destroying nature for the sake of convenience. That kind of approach will backfire. Global warming is just one example,” said Seon-Tae Cho.

The residents cautiously welcomed the governor’s announcement, noting the limits to his jurisdiction. Myoung-Taek Im said: “It is really good that our governor made that decision today. But in the past, all coal power plant projects have been dictated by the government.”

The municipal government does not have the authority to shut down coal plants itself, Governor Yang admitted. “That is the single biggest challenge we face at the moment.”

There are also diplomatic headwinds to a phase-out. South Korea is a major importer of US and Australian coal.

“We have to make a change whether we like it or not,” countered Yang. “We can create more jobs if we carry out the energy transition and thus reduce domestic resistance down the road. This also applies to Western countries such as Australia and the USA – even though they are exporting a lot of coal to our nation.”

The Powering Past Coal Alliance is an international network of governments and businesses committed to phasing out unabated coal power. Launched by the UK and Canada in 2017, at the time of writing it counted 28 countries and 28 companies as members.

South Chungcheong became the 19th sub-national government to join. It has twice the coal power capacity of Canada.

Natalie Sauer’s travel and expenses were provided by a grant from the European Climate Foundation. All CHN’s editorial decisions are independent of financial assistance, read more here.