Coalition of developed and developing nations commit to aligning tax and spending with Paris Agreement goals, while some struggle with social implications 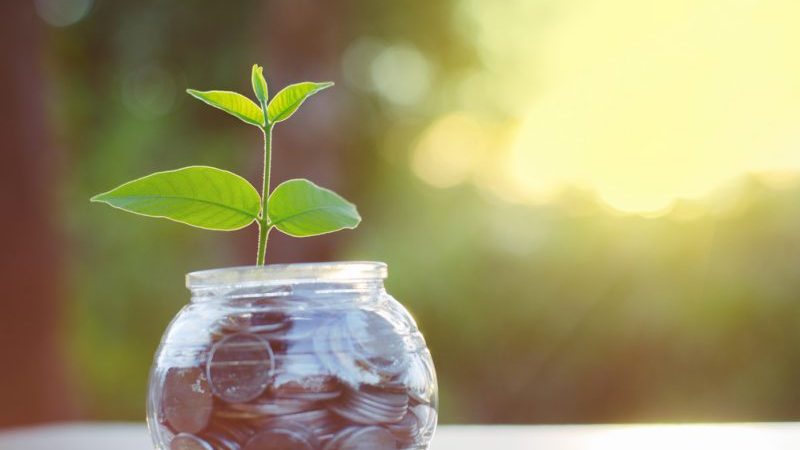 Finance ministers from 23 countries are sharing ideas on how to support international climate goals (Photo: DepositPhotos/singkham)

Finance ministers from 23 countries have pledged to back climate action through their policy, tax and spending decisions, in a coalition launched on Saturday.

At the World Bank and International Monetary Fund (IMF) spring meetings in Washington DC, the coalition signed up to the “Helsinki Principles” for climate-friendly growth.

Representing a mix of developed and developing nations, they pledged to align their policies with the Paris Agreement and work towards effective carbon pricing. The principles warn that further warming posed “risks to economic growth and macroeconomic stability”.

“Climate change is a real threat nowadays but we can turn it into an opportunity,” said Felipe Larraín Bascuñán, finance minister for Chile, in a statement. “Economic growth is essential but reducing emissions is also essential. We need more ambition and concrete commitments that translate into action.”

Many of the signatories are facing tensions between climate and social goals at home.

France recently backtracked on a diesel tax hike after it sparked protests from hard-pressed motorists, organising under the “gilets jaunes” or yellow vest movement.

At the spring meetings, Nigeria’s finance minister Zainab Ahmed told media there were no plans to axe subsidies on petrol, despite pressure from the IMF.

“IMF is saying fuel subsidies are better removed so that you can use the resources for other important sectors,” she said, as reported by the country’s Daily Post.

The IMF has long urged governments, including Nigeria, to end fossil fuel subsidies and put a higher price on carbon, to reflect the environmental and health costs of emissions.

But its chief Christine Lagarde acknowledged this could be more complicated in practice. “There has to be a social protection safety net that is in place so that the most exposed in the population do not take the brunt of the removal of subsidies principle,” she said at a press conference in DC.

The Helsinki Principles talk about a “just transition” to a low-carbon economy: the climate sector’s jargon for softening the blow to people whose livelihoods depend on the coal, oil and gas industries.

UN sustainable energy chief Rachel Kyte, said it was a step in the right direction, adding: “This coalition will need to work hard between meetings…

“On emissions reduction few countries have deployed the full range of policy tools available to them to drive clean energy, energy efficiency, shifts in land use and planning and promote job-rich clean growth. Even more worryingly, few countries have plans to cope with the public budgetary strain from the costs of adaptation and resilience to climate impacts.”

On Wednesday in Paris, a network of central bank officials is releasing its first big report on how to manage the financial risks associated with climate change.

Together with the coalition of finance ministers, it is part of “emerging soft architecture for green and sustainable finance,” said Nick Robins, sustainable finance professor at LSE and adviser to UN Environment. “These are places where, if they are done well, you can create a safe space where people can share experience [of what does and does not work]… You need to show that climate policy is an active driver of making people feel better off.”

Ben Caldecott, the director of the sustainable finance programme at the University of Oxford, said the Helsinki Principles were “part of a broader shift that is very significant”.

He said: “The fact that we now have finance ministries, central banks, supervisors, and finance ministries all elevating and accelerating efforts on climate is exciting. These are exactly the kind of ‘non-usual suspects’ that need to shift if we are to tackle climate change.”