A go-slow at sea would cut fuel use and greenhouse gas emissions fast, but there are concerns it would delay a permanent shift to cleaner technology and fuels 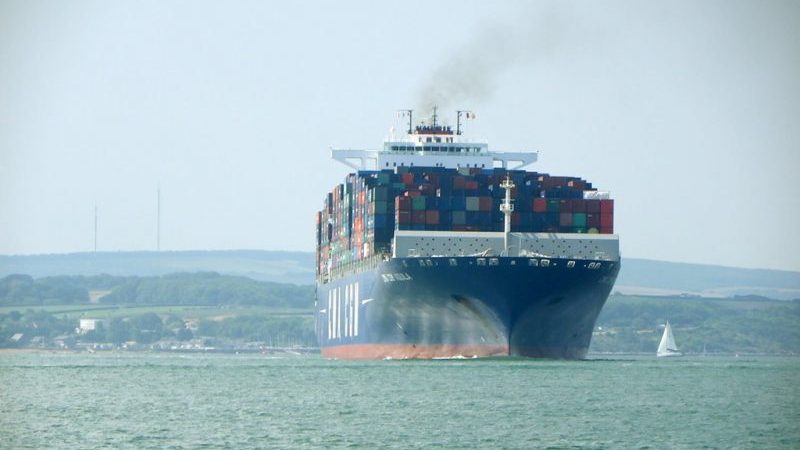 European countries are divided on the best way to cut shipping emissions in the short term, submissions ahead of a meeting at the International Maritime Organisation (IMO) this week show.

France and Greece back speed limits at sea as a way to slash fuel consumption in the existing fleet that could deliver results before 2023. More than one hundred shipping companies, mostly Greek, have signed a letter in support.

“We want to save emissions now and the only way to do that is speed limits,” said Faig Abbasov, campaigner with Transport and Environment, which coordinated the letter. It is “step one,” he added, to be supplemented with other measures as better data and monitoring systems become available.

The downside to a go-slow, critics say, is it reduces the incentive for innovation to drive deeper carbon savings. Denmark, Germany and Spain favour a “goal-based approach” that gives shipowners more discretion over how they meet efficiency standards.

“A goal-based approach gives a level playing field and drives innovation towards new fuel types whereas speed limits will not solve the problem and risk being a sleeping pill,” Anne Steffensen of Danish Shipping, a national shipowners’ association, told industry publication Splash247.

Splash journalist Sam Chambers described speed limits as a “Band-Aid covering up the gaping wound ships are unleashing on the planet”.

A study funded by the European Commission advised a cap on speeds at 20% below the 2012 average would cut emissions 24-34% compared to business as usual in 2030. Operational efficiency standards would deliver cuts of 5-43%, depending on the stringency.

Tristan Smith of Umas, which prepared the report with consultancy CE Delft, told Climate Home News more work was needed on either proposal to bring flag states and developing countries on board.

“If the progressives are having an internal debate, they are missing the point,” he said. “The real battle is with the low ambition camp.”

At the last environmental committee meeting in October, countries including Brazil, Chile and Saudi Arabia raised concerns about the economic impact on trade of proposed short-term measures, particularly for time-sensitive exports like fresh fruit.

Countries have agreed to carry out an impact assessment before deciding on the way forward.