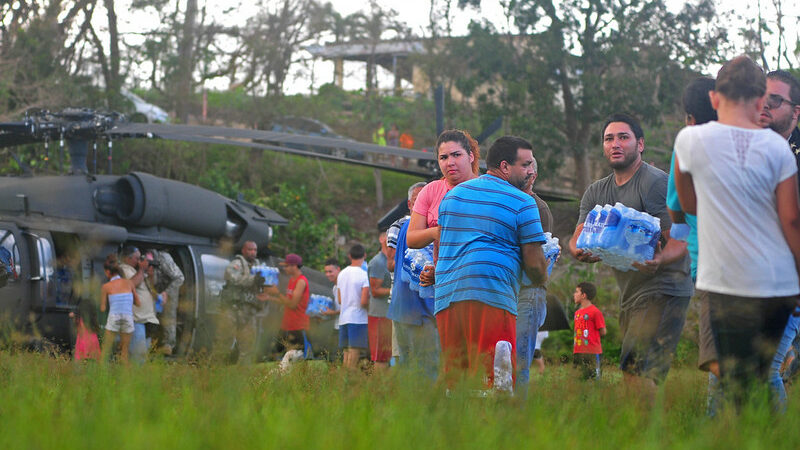 China’s Xi Jinping got around to congratulating Joe Biden for winning the White House this week, more than a fortnight after media called the US election.

To the one-party state, US elections are an internal matter. Whoever is president at any one time is accountable for the US record – all of it. To some extent, even fellow democracies must share that perspective.

No matter that it was Republicans who reneged on the Kyoto Protocol and the Paris Agreement, and the Democrats who renewed climate cooperation. The US betrayed the rest of the world, repeatedly, dumping carbon pollution into the air all the while. To farmers in the Sahel starved off their land by creeping desertification, the CO2 molecules making their home uninhabitable are not blue or red.

It is to John Kerry’s credit that when he accepted the role of US presidential envoy on climate change this week, he talked of partnership, not – as some Americans still have the hubris to claim – leadership. His appointment was broadly welcomed by climate advocates, who see him as a strong ally.

Yet the framing of Kerry’s role as responding to a “national security threat”, with all its militaristic implications, does not hold much promise for vulnerable communities in need of solidarity.

Republican and Democrat administrations alike have previously quashed calls to compensate victims of climate disaster at UN negotiations. But youth activists internationally are making loss and damage a priority issue – and Kerry says he will partner with “young leaders”. Could embracing this agenda go some way to make amends for the last four lost years?

The UK, meanwhile, is letting solidarity with the world’s poorest slide as the coronavirus pandemic takes a toll on the budget.

While UK climate finance has been ringfenced, the move risks damaging relationships with vulnerable countries ahead of hosting Cop26 talks.

Are these impacts fully accounted for in greenhouse gas inventories? Does this make it harder to meet the net zero emissions goal?

The European Commission estimates it will take 3-8 years to develop policy solutions. These same issues will need to be addressed internationally.