A Chinese government-commissioned report proposes stricter environmental standards for “belt and road” investments, but it needs buy-in from financial institutions 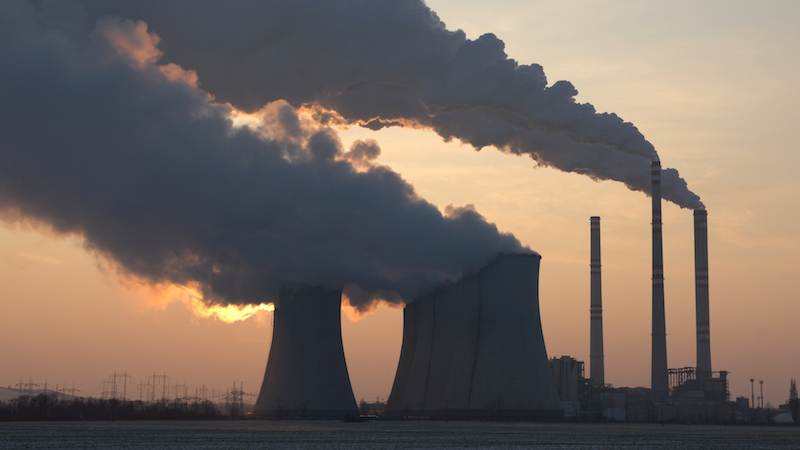 China finances around a quarter of coal plants under development outside its borders and has invested $43 billion in coal through its “belt and road initiative” (BRI) since 2000, a spree that threatens to blow global climate goals.

Green development guidelines for the BRI published this week, if fully implemented, would halt the coal push and boost renewable energy. Under a traffic light system, wind and solar power projects are rated “green”, while coal and gas-fired power projects are “red”. Environmentally risky projects should be subject to stricter regulations, it argued.

The report further proposed drawing up an exclusion list for the most harmful types of investment. “That would essentially put a ban on coal in China’s overseas investments,” said Dimitri De Boer, report co-author from Client Earth’s China office.

Analysis: Who will build the world’s last coal plant?

Government guidance is important, De Boer said, because the “vast majority” of Chinese coal investments have a state-owned company involved through financing, development, construction or a guarantee from the Sinosure bank.

“If this system is adopted, the real world effects would be very significant,” De Boer said. “The main question is whether and [to] what extent the system will become official government policy, and the rigour of implementation. On both fronts I have some confidence that we’ll see progress in the coming months and years.”

Ye Wang, a co-author and researcher with the World Resources Institute, told Climate Home she was “positive” the report would be taken seriously. She cited China’s recent pledge to work towards net zero emissions by 2060 and a reform of “green bonds” standards to exclude fossil fuels as signs of commitment to the climate agenda.

However, independent experts cautioned that opposition from the coal industry, other government ministries and financial institutions could blunt the impact of the recommendations.

The report, commissioned by the BRI Green Development Coalition in 2019, was produced by five researchers from China’s environment ministry and six from international NGOs.

Its launch on Tuesday was addressed by senior officials from the environment ministry, the foreign affairs ministry and the National Development and Reform Commission (NDRC), which reviews big BRI projects and has veto power over them – but not the commerce ministry (Mofcom).

Thomas Hale, from the Blavatnik School of Government at Oxford University, said the report showed a way for China to make good on its promise to “green” the BRI.

He said: “We have not seen more concrete steps in this direction thus far because of both general inertia in the system and vigorous opposition from incumbent economic actors — particularly the coal sector, its value chain, and bureaucratic and financial interests linked to it.”

These interests, he said, include (mostly state-owned) coal mining and power companies, banks like China Development Bank which fund these companies, provinces like Shaanxi where the coal economy is located, Mofcom which promotes Chinese business abroad and the Exim bank which underwrites overseas projects.

“We can see the [environment ministry]-associated report as a bid to increase the role of environmental regulators in overseas activities (which would be very welcome),” Hale said. “Ultimately, greening BRI will require building sufficient political support within the Chinese policy system. This report represents a key line in the sand in that debate.”

Recommendations like holding red and yellow projects to Chinese or international standards of environmental impact assessment, on top of local requirements, are more likely to be adopted, he said.

“Even adopting some of [the report’s] recommendations in a voluntary capacity would be progress. But I don’t foresee any major recalibration of actual investments in BRI countries any time soon.”