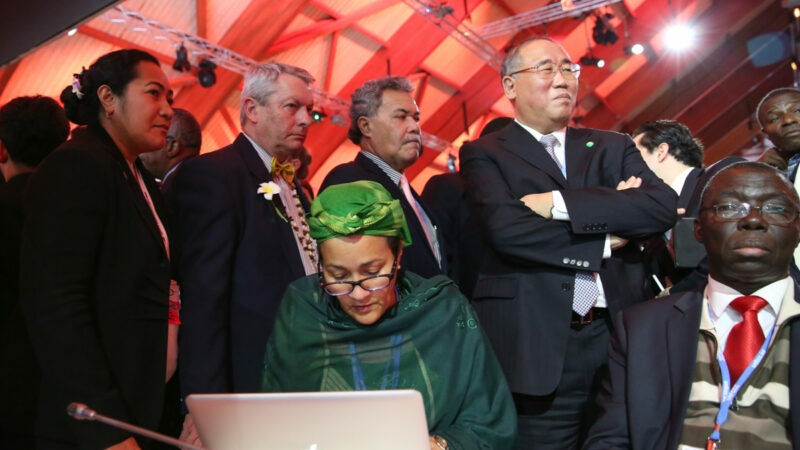 Xie Zhenhua was already past China’s official retirement age of 60 for male bureaucrats when he helped to broker the Paris Agreement.

Now 71, the veteran has been pressed into service again as Beijing’s climate envoy, a familiar face for the US’ John Kerry to do business with.

While Xie is widely respected in the climate community, his return highlights the lack of an obvious successor, with no other Chinese diplomat reaching the same level of visibility.

For fresh faces, look to Barbados, Denmark, Costa Rica and Malawi, whence leaders are emerging on some of the key issues in the run-up to Cop26.

To let us know who you’d add to the international dream team, get in touch by email or Twitter.

Delhi is besieged with tens of thousands of farmers, angry about agricultural market reforms that expose them to pricing pressure from big companies.

Tensions are escalating ahead of major protests planned for Saturday, with youth climate activists including Greta Thunberg and Vanessa Nakate weighing in on the farmers’ side.

Because this is a climate change story. Erratic rainfall, coupled with unsustainable practices, has made farming an increasingly precarious livelihood – and the removal of a government safety net is the last straw.