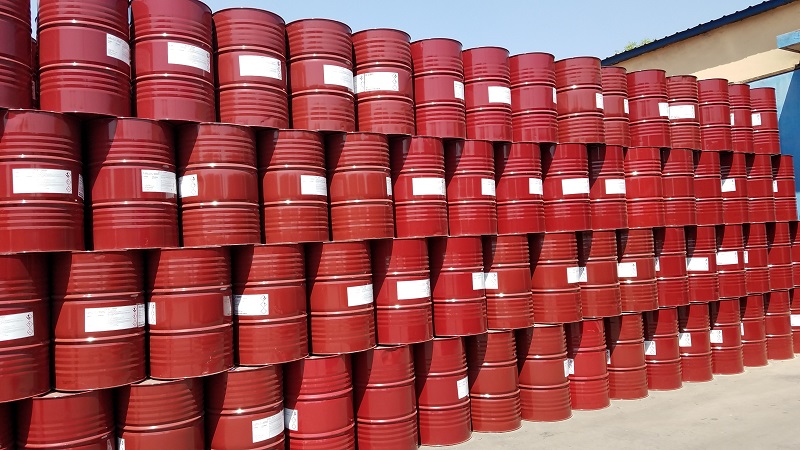 A Chinese government crackdown on producers and buyers of illegal CFC gases is working, research has found.

Levels of the ozone-harming and planet-warming CFC-11 gas fell over east Asia in 2019, a study published in the scientific journal Nature on Wednesday concluded.

The study put this fall down to “timely reporting and subsequent action by industry and government in China”.

Avipsa Mahapatra, climate campaign lead at the NGO Environmental Investigation Agency (EIA), said this was “absolutely great news from our planet’s perspective as well as from an ozone perspective”.

CFC-11 is a potent ozone depleting gas and has a global warming potential 4,750 times that of carbon dioxide. It is primarily used to produce foams for the construction and insulation industries.

Developed countries banned CFC gases in 1996 and developing countries like China followed suit in 2010 under the Montreal Protocol. Despite the ban, a 2018 study published in Nature found levels of CFC-11 had risen since 2012.

Egypt expresses an interest in hosting Cop27 climate talks in 2022

In response, the EIA asked 21 companies in China if they used CFC-11 to produce foams intended for the construction industry.

Of those 21, 18 admitted to using CFC-11 as a blowing agent rather than the legal alternative, which was regarded as less efficient and more expensive.

When asked where the illegal gas was produced, one company representative told an undercover investigator: “Shady and hidden operations”.

Another foam-maker told EIA that their connections with the local environmental administration meant they received a warning when an inspection was planned. “Local officers would call me and tell me to shut down my factory. Our workers just gather and hide together,” he said.

Following the publication of the EIA’s findings in July 2018, China’s ministry of ecology and the environment said they raided illegal CFC production facilities, seizing the gases and arresting suspects.

Between June and August 2019, the ministry said officials inspected 656 companies across 11 provinces and found 16 enterprises using CFC-11 illegally. One CFC-11 production site was found and demolished.

By 2018, the foam-makers’ industry association had launched an initiative to stop illegal CFC-11 use, urging companies to voluntarily boycott illegal blowing agents. The group also called for clear labelling in raw material trading contracts and set up a hotline for reporting illegal activity.

While celebrating progress, Mahapatra said the Chinese government could do more to phase out CFC-11 completely. “We are yet to see recovery of polyol or CFC-11 in a scale that matches the scale of the problem,” she said.

And enforcement efforts would have to continue if the fall in CFC-11 levels is to be sustained, she added.

The latest Nature study estimated that between 90,000 and 725,000 tonnes of CFC-11 were produced and embedded in products like foams and gases between 2013 and 2019, which have not yet been emitted into the atmosphere.

This foam is in buildings across China and the rest of the world. If it is not disposed of safely, the EIA warns it will gradually emit the equivalent of up to 3.4bn tons of CO2 — about the amount of the European Union’s annual CO2 emissions.