Beyond firefighting the ocean – Climate Weekly 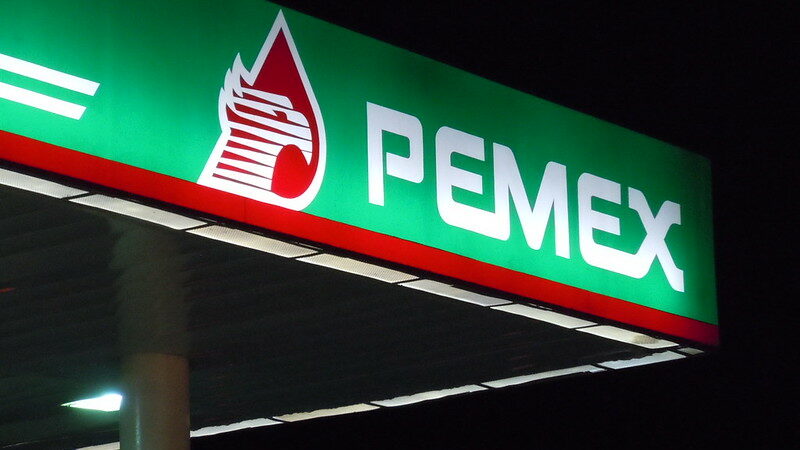 Pemex is the Mexican state-owned oil company behind a fire in the ocean on 2 July 2021 (Pic: Matthew Rutledge/Flickr)

“The ocean is on fire” was this week’s viral meme. Three ships hosing down a massive fireball in the sea perfectly exemplified the destructiveness of the fossil fuel era.

Gas leaking from a ruptured pipeline in the Gulf of Mexico had caught fire, prematurely emitting CO2 with none of the benefits associated with capturing that energy. Worse for the climate would be any methane emitted before it ignited, as the raw gas has a stronger warming effect.

It is impossible to quantify the carbon footprint of this dramatic incident, experts told Climate Home News, as there is no transparency around how much gas the pipeline would normally transport. And while we know the fire raged for five hours, we don’t know how long the pipeline was leaking before that.

Pemex, the Mexican oil company responsible, said in a statement its firefighting actions had “avoided environmental damage”. That claim is contested, to say the least. Environmentalists are demanding a full investigation.

But given president Andrés Manuel López Obrador’s oil nationalism and regulator ASEA’s bland assurance the rupture “did not generate any spillage”, there is little faith in the Mexican authorities to hold Pemex to account.

Until such time as the world moves beyond oil and gas, it is incumbent on buyers to ask what the Mexican industry is doing to fix its creaking infrastructure and plug those methane leaks.

Once a vital feature of climate talks, has the huddle had its day?