Marina Silva, tipped as the next environment minister, tweeted that the planned infrastructure would cost the country $22bn over four years 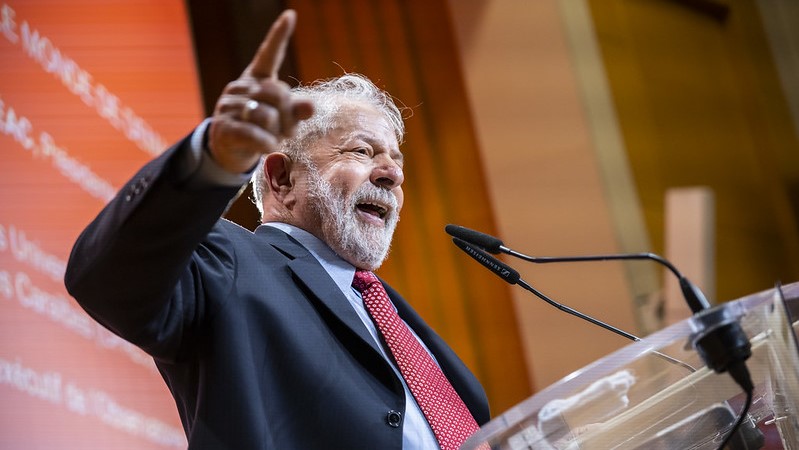 The incoming Brazilian government is considering cancelling a network of gas power plants and pipelines planned by the current president Jair Bolsonaro, according to the likely new environment minister Marina Silva.

Last year, the Brazilian congress proposed building 8GW of gas power plants in Brazil’s north-east and a network of pipelines to supply them.

In a legislative trick known as “jabuti” or “tortoise”, the congress successfully made this a condition of them supporting Bolsonaro’s privatisation of Brazilian utility Electrobras.

The project was criticised for environmental and economic reasons. Campaigners said that building the pipelines would cost taxpayers R$100bn ($20bn) and would only benefit a businessman called Carlos Suarez whose company would carry out the project.

On Monday, Silva tweeted that the plants and pipelines would benefit a gas monopoly entrepreneur and that cancelling them “is being considered by the government transition team”.

She said the gas plants would cost around R4.3bn ($800m) a year to run and the thousands of kilometres of pipelines would cost another R100bn ($19bn). So the Lula administration would save R$117bn ($22bn) during its four-year term, she said.

Most of Brazil’s electricity is produced by hydropower, giving it one of the cleanest electricity systems in the world. According to Global Energy Monitor, it has 14GW of gas power plants – so these 8GW of plants would almost double that.

Claudio Angelo, a spokesperson for Climate Observatory, told Climate Home: “The fiscal situation is the single biggest challenge of the new government right now, so when the president sees a chance to save R117 billion, he will probably jump on it.”

While Lula has promised to clamp down on deforestation in the Amazon and gradually reduce fossil fuel use, he says he will support oil and gas production in Brazil. The state-owned oil company plans to explore 16 oil wells in Brazil’s north.