In a referendum on Sunday, Swiss citizens narrowly voted against a package of measures including increased taxes on petrol and flights 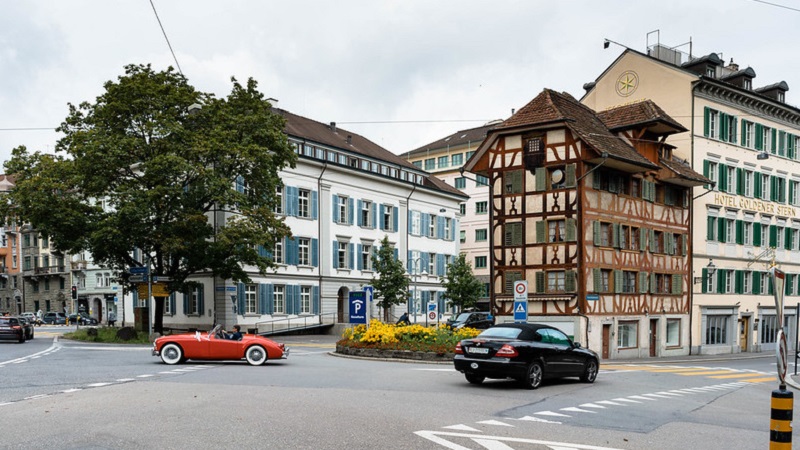 The Swiss public has voted against a more ambitious climate law, in a move analysts say will make it harder for the rich European nation to meet its climate targets.

In a referendum held on Sunday, 52% of voters opposed a revision to the country’s climate law, which would have increased taxes on polluting activities like flying and driving.

The measures were designed to help Switzerland meet its target to reduce domestic emissions by 37.5% between 1990 and 2030.

A further 12.5% of emissions cuts, from the 1990 level, are to come from Swiss-funded emissions reductions abroad. The reforms would have increased the funding available for these programmes by increasing taxes on motorists.

Climate Analytics analyst Ryan Wilson told Climate Home News the result was “upsetting” as it would delay climate action, making it harder to meet the 2030 target.

“I hope the message [the Swiss government] take is to aim higher and not to roll back to something less ambitious,” he said.

The dominant criticism of the reforms came from the far-right Swiss People’s Party. They argued carbon taxes would mean ordinary Swiss people had to pay more to drive, fly and heat their homes.

Switzerland’s per capita emissions from flying are the ninth highest in the world, nearly ten times the global average, according to the International Council of Clean Transportation.

Zurich-based climate scientist Robert Rohde said that the campaign in favour of the reforms was complacent, “luke-warm and reluctant” and “offered vague and lofty rhetoric about social goals”.

He tweeted: “This gets to a fundamental political concern with taxes on fossil fuels. The pain (higher taxes) is concrete, while the benefit (climate protection) is nebulous. As much as carbon taxes might make sense economically, they can be a hard sell politically.”

According to the World Bank, Switzerland’s per capita emissions are lower than the world average.

These figures do not take into account the emissions from products consumed in Swizterland. Like most rich countries, Switzerland’s emissions are far higher if these are included.

In 2018, the French “yellow vests” protested against a fuel tax. President Emmanuel Macron reacted by asking a citizens’ climate assembly to draft new greener laws “in a spirit of social justice”.